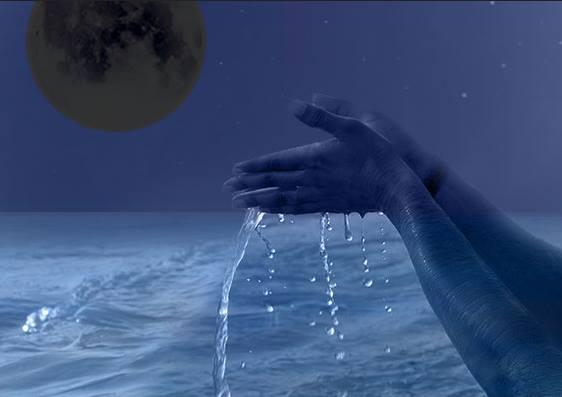 As per Panchangam, Amavasya will happen every month and the Amavasya dates are already calculated in Panchangam. Now we will see what are all the benefits we will get by doing pooja on Amavasya.

Generally, Amavasya and Pournami will come on each month. The major difference between these days is. On Amavasya, there won’t be any moon so the whole night will be very dark but on Pournami we will see the full moon.

Reason for holy water bath on Amavasya: As per Hindu belief, if one does holy river bath on Amavasya day then they will get the complete blessings from their pitru and previous birth sin will get destroyed completely. If we take Tamil Nadu, there are many holy places like Kanyakumari, Rameswaram, Kutralam, Pabanasam, and many others. So people can go there and take a bath on Amavasya days.

Aadi Amavasai 2023 benefits: There is a belief that in Aadi month Devas will get rest. So our pithru will come to earth to bless us. So if we give tharpana in Aadi month then we will definitely get our pithru blessings.

Thai Amavasai 2023 benefits: There is a belief that in Thai Amavasya, our pithru we leave us and once again they will return to lord Indiras place. So we need to properly give a sendoff to our pithru in the devotional manner to get their blessings on Thai Amavasya.