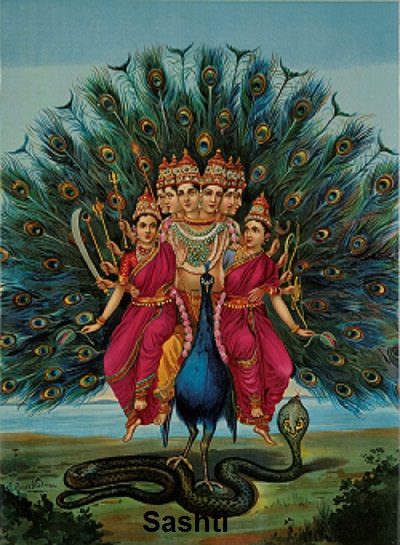 Skanda Sashti is a popular festival that is celebrated by Tamil Hindus with much devotion. It is festival dedicated to their deity. Lord Murugan or Skanda. This is why it is also known as Murugan Sashti or Kanda Sashti. Skanda is the son of Goddess Parvati and Lord Shiva, while in North India, he is considered to be the elder brother of Lord Ganesha while in South India, he is considered the younger brother of Lord Ganesha. Lord Murugan is also known as Lord Subramanya or Karthikeyan.

Every Sashti Tithi is dedicated to Lord Skanda. On Shukla Paksha Sashti day, devotees of Lord Skanda observe a fast to please their deity and get his blessings. However, for devotees to observe Sashti Viratham, the most auspicious time is when Panchami and Sashti Tithi combine. In other words, the end of Panchami tithi and beginning of Sashti tithi between sunrise and sunset is the most appropriate hour that is chosen to observe Skanda Sashti Viratham. This is why this fast is observed during Panchami Tithi.